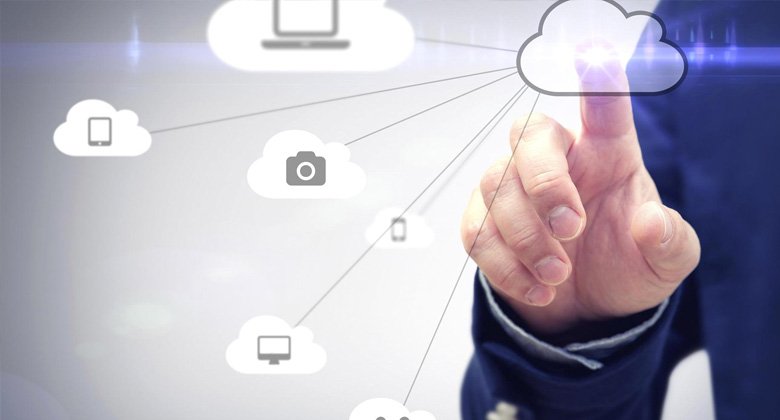 Microsoft Cloud Computing & Cyber Security is a 3-year long course offered by GIAAM ,Affiliated under the Bangalore University &approved by Govt. Of Karnataka under the Directorate of Collegiate Education.

What is cloud computing?

Cloud Computing is one of the latest trends in technology and it aims at making people’s lives easier. It mostly focuses on storing huge amount of data on the internet so users can get easy access anytime and anywhere from any device. Cloud storage is being used by individuals, governments, private companies as well as governments. There are separate secure servers that manage all the data and it allows organizations to save heavily on data storage costs. Cloud computing has not only made online data storage and access possible but also has led to the birth of cloud based apps and editing software. You can directly edit your files on the go and do not have to download them and re-upload for the changes to take effect.

Scope of Cloud Computing as a career

The global cloud computing market is expected to be valued at $70 billion by the end of this year and India will be responsible for over 3 lakh jobs in the field in 2020. Computer Science and Application oriented course are already implementing cloud computing related modules to courses. Entry level professionals with at least 5 years of work experience can earn up to 12 lakhs per annum whereas mid-level executives can earn approximately 20 lakhs per annum. Senior level executives with at least 10 years of work experience can expect 30 lakhs per annum or more.

There are vast career options open to professionals and with the right skills, they can find jobs in several roles like Cloud Software Engineers, Cloud Systems Managers etc. There is a huge demand for professionals who are adept in cloud computing and it’s not only for technical roles but also for management roles like business analysts, product/sales managers etc. The number of job options can grow exponentially as more businesses adopt cloud computing for their business needs. Network security is one of the biggest concerns and security professionals are expected to be in demand as the need for more network security professionals increases.

Over time technical roles will shift into project management based role where professionals will be responsible for negotiation with clients and performing risk analytics and forming service contracts.

The constantly evolving threats from both hackers and state-sponsored actors, along with the expanding attack surfaces seen in the widespread adoption of IoT (internet of things devices), has led to a huge shortage of labor in the cyber security field. “The demand for the (cybersecurity) workforce is expected to rise to 6 million (globally) by 2019, with a projected shortfall of 1.5 million,” noted Symantec CEO Michael Brown. Now is the perfect time to be exploring options in cyber security careers.

According to Steve Morgan, Editor-In-Chief of the Cybersecurity Market Report, the demand for cybersecurity will result in over a million job openings in 2016 alone as the growing cyber security market continues to soar with a projected growth from $75 billion in 2015 to a $170 billion by 2020.

Increasingly common cases of state-sponsored corporate espionage and the growth of cloud computing have had a growing impact on the need for more security professionals to secure the data. As a result, organizations of all verticals are rushing to improve and increase their security stacks as new platforms, operating systems and devices emerge and need to be integrated into their business fold. Careers in cyber security, which has been a traditional concern for finance, federal and security verticals, will be exploding as the ease of payments and universal logins expands to every application and service outside of the traditional security focal points.